Untying the Knot is an American reality television series that premiered June 4, 2014, and airs on Bravo 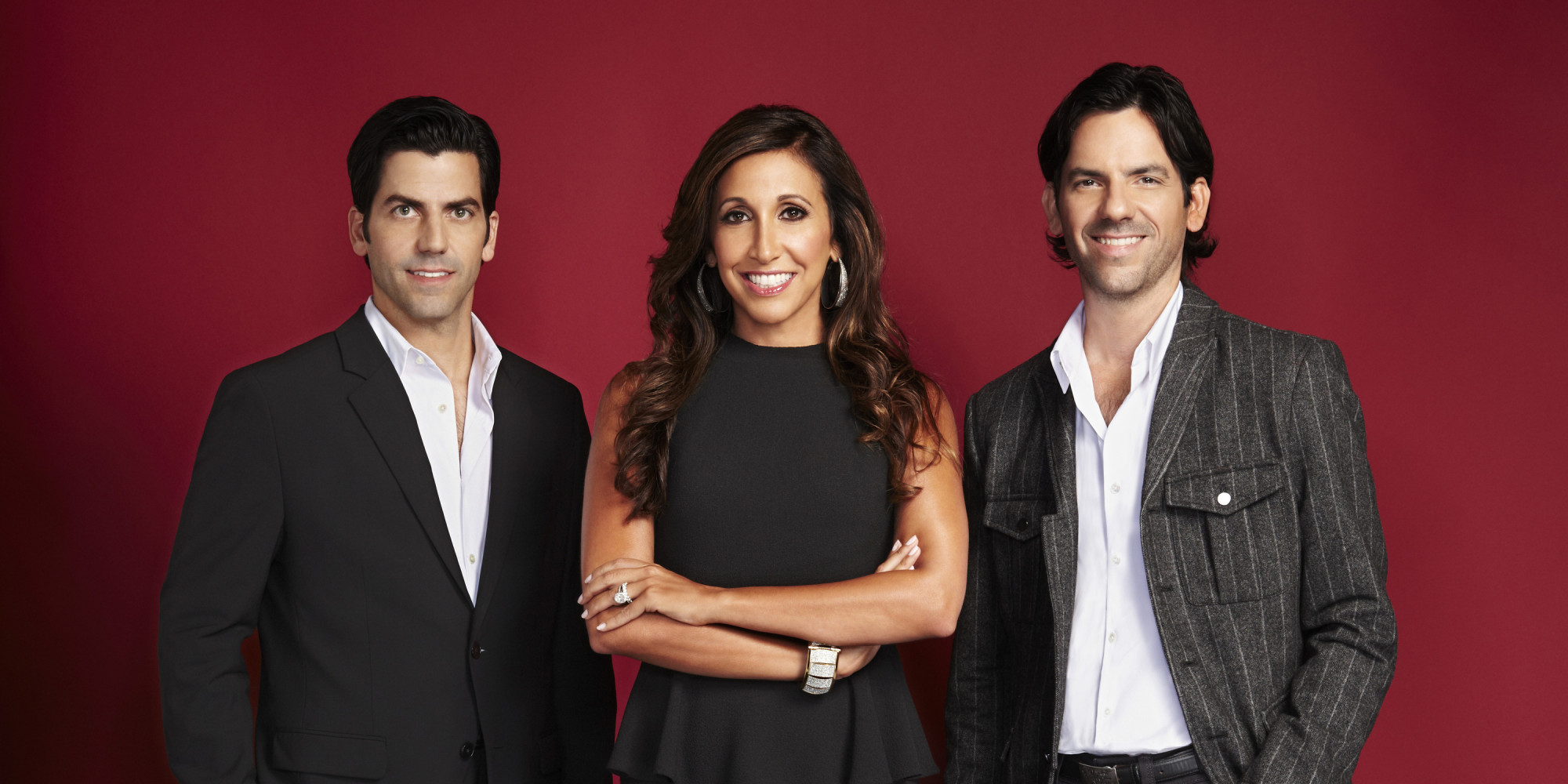 The series follows the life of Vikki Ziegler, a divorce mediator. Ziegler mediates, advises and divides divorcing couples’ assets out of court. Mark and Michael Millea work with Ziegler in appraising items, they are featured regularly in the series.