The Hills is an American reality television series that originally aired on MTV from May 31, 2006 until July 13, 2010. 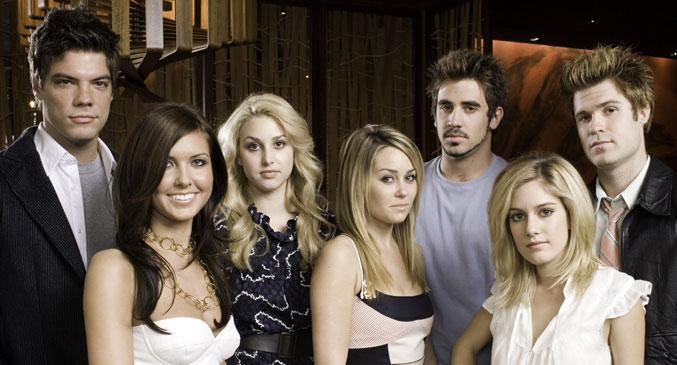 Developed as a spin-off of Laguna Beach: The Real Orange County, the series aired six seasons and focused on the personal and professional lives of several young women residing in Los Angeles, California.