Road Rules is an MTV reality show that was a sister show of the network’s flagship reality show, The Real World. The series, which was only MTV’s second reality show (The Real World being its first), debuted on July 19, 1995, and ended on May 9, 2007. This allowed Road Rules a total of 14 seasons and 12 years on the air. 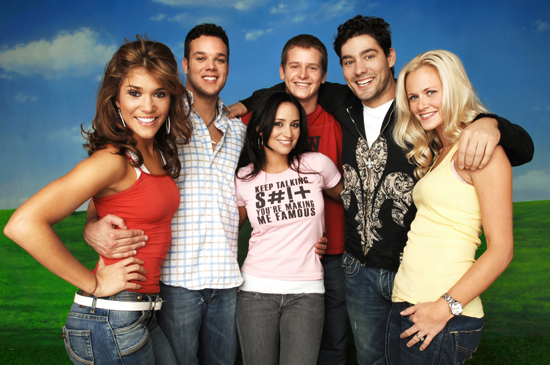 The series followed six strangers, between the ages of 18 and 24 (five strangers in the first four seasons), stripped of their money and restricted to a life in an RV, traveling from location to location. The strangers were guided by a set of clues and a missions to complete at each location. It was nominated for an Emmy Award in 2001.