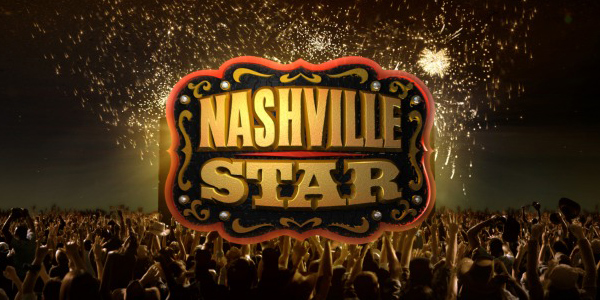 It was similar to American Idol, in that performers had to sing to impress both celebrity judges and the public via call-in and/or internet votes. Unlike American Idol, however, the performers were limited to country music.