The fourth iteration of Making the Band started on June 18, 2007, and aired for three seasons, finishing on April 23, 2009. It focused on the musical acts Day26 and Donnie Klang. 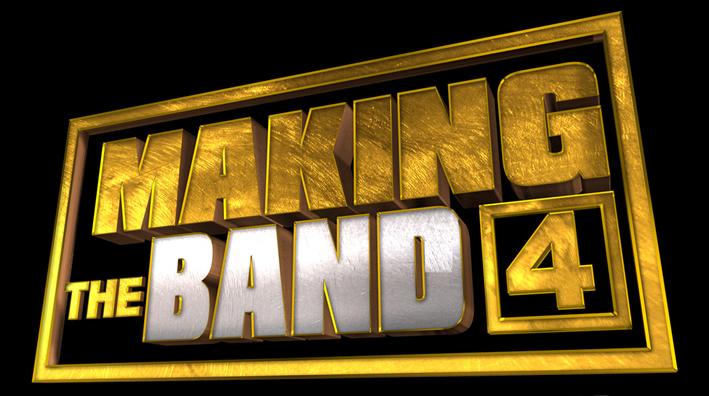 Making the Band is an ABC/MTV reality television series that exists in separate iterations, each iteration focusing on a specific music act. It spawned musical acts O-Town, Da Band, Danity Kane, Day26, and Donnie Klang. Except for the first iteration of the series featuring O-Town, all seasons of Making the Band have been overseen by Diddy, acting as the man of the house who makes the final decision on who will be in the band.