Fear Factor is an American stunt/dare reality game show. It originally aired between 2001 and 2012. 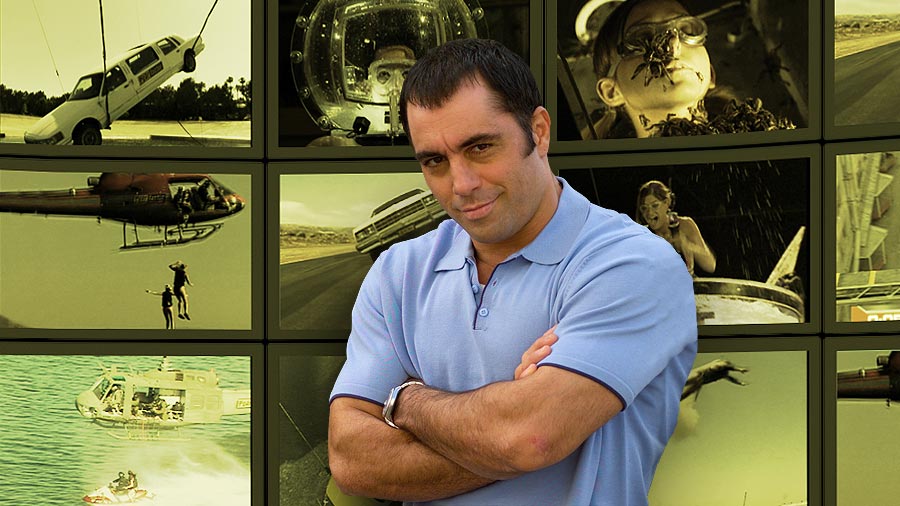 The format involves three men and three women, or four teams of two people with a pre-existing relationship, who have to complete three professional stunts to win US$50,000. If a contestant/team is too scared to attempt a stunt, failed to complete a stunt, or (in some cases) had the worst performance on a stunt, they are eliminated from the competition. If only one contestant/team successfully completes the first or the second stunt, they automatically win $25,000, and the other contestants eliminated in the stunt along with the winner of the stunt return for the next stunt to compete for the remaining $25,000. If no one successfully completed the first or the second stunt, then all of the contestants/teams eliminated in the stunt would return to the next stunt to compete for a reduced $25,000.