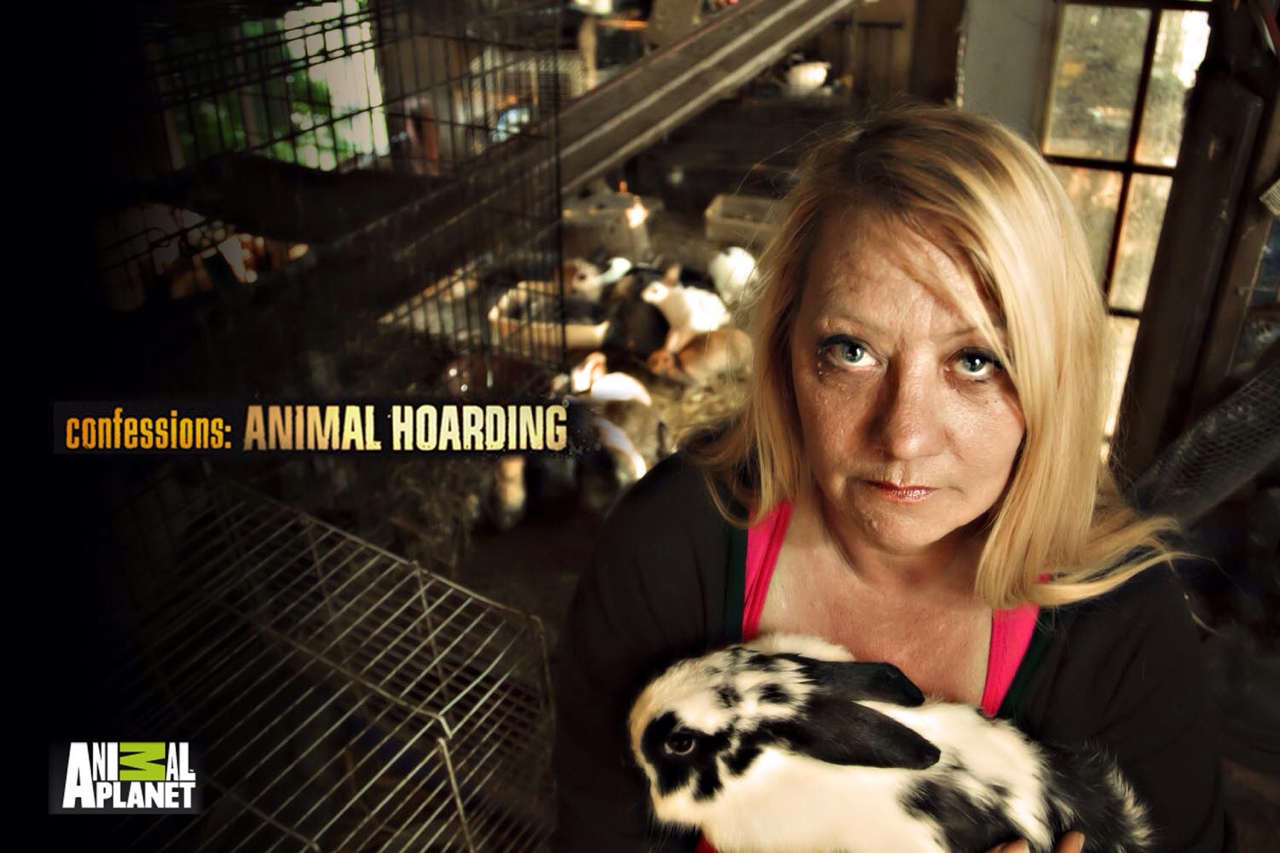 From the producers of the hit series Intervention comes a new one-of-a-kind series, Animal Planet’s CONFESSIONS: ANIMAL HOARDING, an unflinchingly honest look at a human condition that affects people and animals. Animal hoarding is defined as a compulsive need to possess and control animals. It has no official psychological diagnosis or treatment and, in most cases, the problem is not addressed until it becomes a crime…until now. With more than 3,500 cases a year, animal hoarding puts a strain on families, finances, the 250,000 animals affected annually and the health of everyone involved. For too long, hoarding has been dealt with by law enforcement — or not at all. In most cases, it is not addressed until it becomes a crime. Now, for the first time ever, Animal Planet explores the human side of this problem and takes on the task of intervening.

CONFESSIONS: ANIMAL HOARDING is an intimate portrayal of people and animals affected by hoarding and the challenges of confronting this unusual psychological condition. Each episode delves into the hearts and minds of individuals afflicted, and the family members and friends who want to help prevent their loved ones from spinning further out of control. Cameras go inside homes, discovering what it’s like to live in what are often toxic conditions. Viewers witness the impossible challenge of trying to care for so many pets at once. With no existing protocol, the series coordinates task-force style mediation by psychologists, animal welfare experts, veterinarians, friends and families. Animal Planet provides safe opportunities to explore the compulsive care-giving, digging deep into desire for love and paralyzing fears of loss to understand how the problem grew so extreme and to provide tools to put a healthy plan into action. The goal is to help improve the lives of everyone involved – human and animal..