Big Medicine is an American reality television show that examines the effects of bariatric surgery, both physical and emotional, on obese patients. It also chronicles the ordeals of the patients leading up to surgery. It aired on TLC from May 28, 2007, until March 5, 2008. 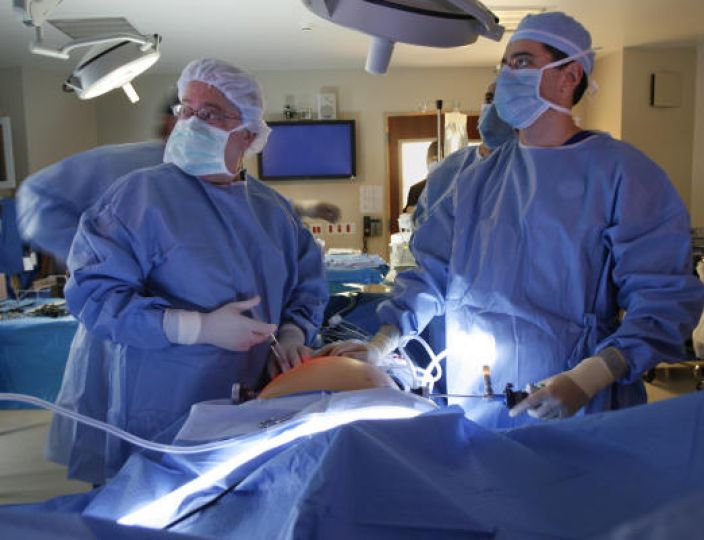 The father and son team of Drs. Robert and Garth Davis perform innovative bariatric surgeries at the Methodist Weight Management Center in Houston. The series chronicles the emotional transformations of obese people who have opted to undergo weight-loss surgery, capturing the process before and during the operation, through recovery and post-op care, and often through cosmetic procedures needed to remove sagging skin after a dramatic weight loss.