Beauty and the Geek

Beauty and the Geek is a reality television series that is an international franchise, the U.S version is shown on The CW. It has been advertised as “The Ultimate Social Experiment” and is produced by Ashton Kutcher, Jason Goldberg and Nick Santora. 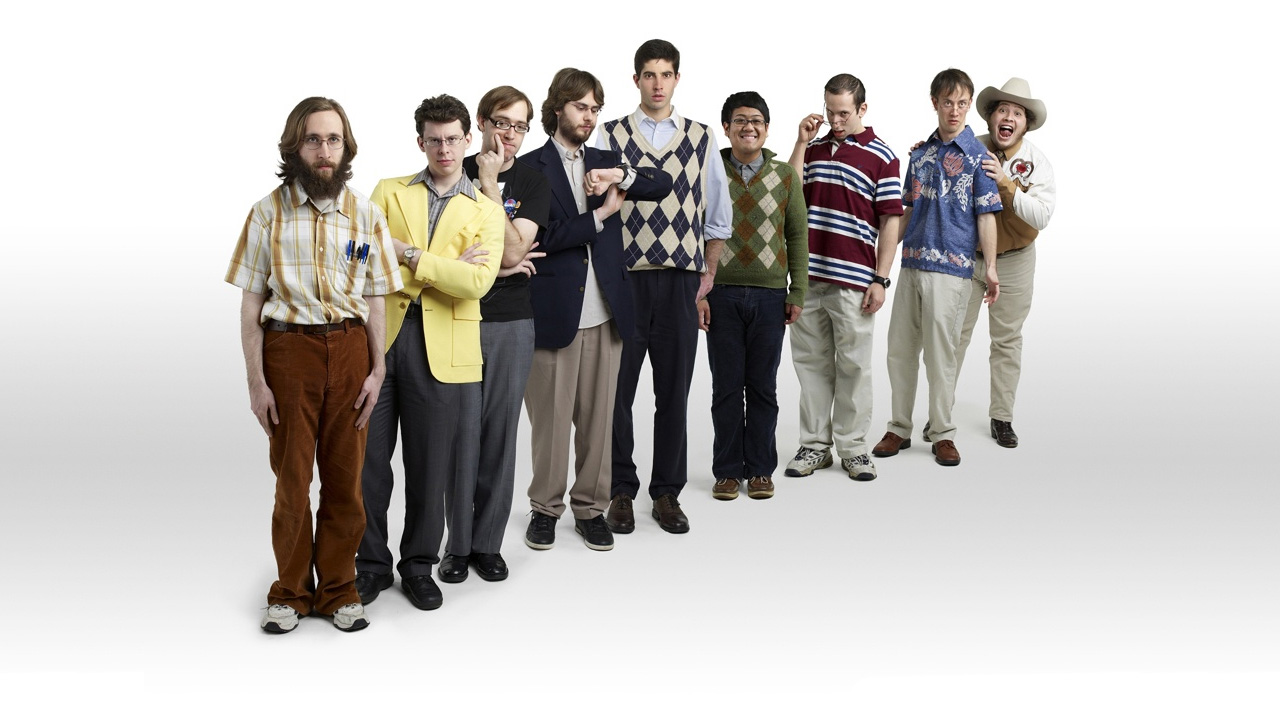 The premise of the show consists of a group of “Beauties” (young women who have relied primarily on their looks) and a group of “Geeks” (young men who have relied primarily on intellect rather than social aptitude or looks) who are paired up to compete as couples for a shared $250,000 and other prizes. (For the fourth season, the producers modified the formula to include an extra team consisting of a male “beauty” and a female “geek”. For the fifth season, the beauties and geeks competed against each other at first, and teams of one beauty and one geek were not selected until the end of episode three.) Each beauty lives together in a room with her geek during the course of the competition. There are challenges shown each episode, one testing the beauties on a primarily academic subject, and another that has the geeks competing in a more popular/social realm. The winners of the challenges select two teams to compete against each other in a pure “quiz show” type question and answer session: the team with fewer correct answers gets eliminated.

By the end of the competition, many of the contestants say that they have learned much about interacting with people from a different social group (and positive lessons about the character of people from that group), positive things about themselves and their own character, and often something about human nature in general.