Beast Legends was a science fiction mini-series produced by a Toronto and Leeds based independent film company called Yap Films, Inc. It was first shown on the Canadian History Channel in the summer of 2010 and was later aired on the US SyFy Channel, starting on September 9, 2010 and ending on October 14, 2010. 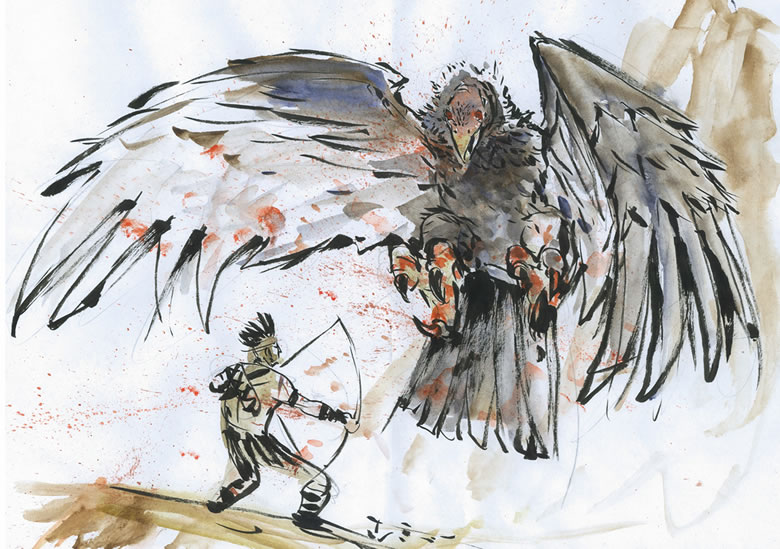 The show followed a team of creative researchers and artists who explored the globe following stories of legendary and mythological beasts. As they investigate the history behind these tales, they study the ecology and biology of similar real-life creatures that may have inspired the stories, and conclude by bringing the beasts to life with computer generated effects and animation.