Cornwell Casting has helped production companies take ideas from concept to series successfully many times over. As reality series become evermore high-concept and complex in a bid to create 'the next big thing,' casting these shows is becoming increasingly more challenging and important for the success of the series. Casting Directors and Producers with hundreds of shows on their resumes have pooled talent and resources to create one of the industry's only full-service reality casting companies: CORNWELL CASTING. 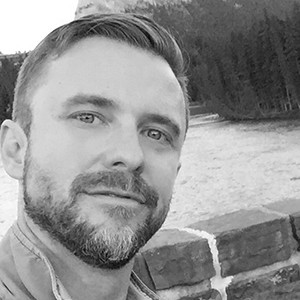 Having begun his reality career as a cast member on MTV’s The Real World: Boston, Jason quickly made the transition to casting for Bunim-Murray Productions on multiple seasons of The Real World.  Over the last 20 years, Jason has helped networks and production companies successfully cast over 300 shows. Having worked with almost every network in the industry, Jason has supervised casting teams on countless projects such as the FOX game shows MENTAL SAMURAI and CHERRIES WILD as well as Millionaire Matchmaker, Love at First Kiss, True Life, Famously Single, Gear Dogs, Tough Love, Ex-on-the-Beach, Making a Model with Yolanda Hadid and Kate Plus Date.  Jason grew up in Arkansas, graduated from Hendrix College, lived in New York City, San Francisco, and Boulder until becoming a native of Los Angeles in 2000. He currently lives in Encino, CA with his wife and son, River. 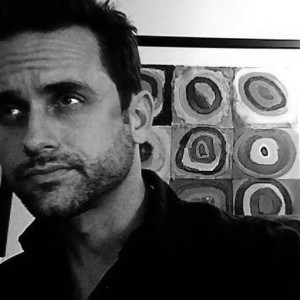 Over the last 14 years, Damon has become one of the top Supervising Casting Producers who production companies go to and networks rely on to cast their series. Most recently Damon has cast two FOX game shows MENTAL SAMURAI and CHERRIES WILD along with TBS’s big game show Separation Anxiety. Besides game shows, Damon has worked on relationship series such as HBO’s Twelve Dates of Christmas and FOX’s Labor of Love. Over the years he has cast over 100 shows from development projects to big formats with hundreds of cast members. “It doesn’t matter how big or small the goal is to find talent that’s root-able and jumps off the screen.” Damon was born in Texas and graduated from the University of Texas at Austin. He lives in Woodland Hills, CA with his wife and son Dakota. 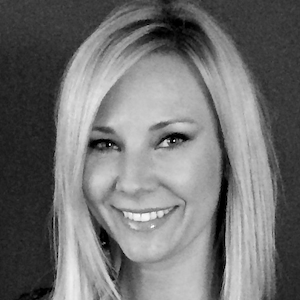 A University of Southern California graduate, Sandra Petko, aka “Sandra Dee”, earned her bachelor’s degree in Theatre and Film and began her casting career in 2004 after accepting the position of Media Director for Horizon Productions’ “The Lingerie Bowl”. Since then, she has maintained her position as Supervising Casting Producer for unscripted television programming for all the top networks such as CBS, ABC, FOX, HBO, BRAVO, and others. She has cast over 100 reality shows and recently cast HBO’s second season of The Twelve Dates of Christmas and FOX’s Lego Masters and Mental Samurai and going all the way back to shows such as Flavor of Love and Tough Love where she learned the art of matchmaker casting. It is Sandra’s eye for talent and her relentless pursuit of new and unique television personalities that has made her an undeniable success in this industry. She’s also known for her strong organizational skills and ability to get the best out of her teams. She’s married to an awesome husband who does her bidding…because she’s the boss. They have one child together, who’s her world. 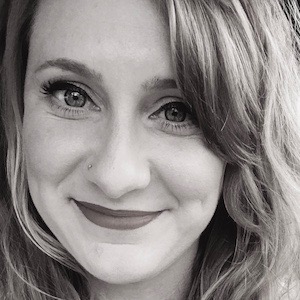 Over the past decade managing Cornwell Casting, Tina has become known for being one of the best reality TV Coordinators in the business. After earning her bachelor’s degree in the study of Television and Film from Cal State Fullerton, Tina dove headfirst into reality television casting. During her time coordinating VH1’s hit show “Tough Love”, Tina fell in love with the industry and became a full-time coordinator at Cornwell Casting. She’s managed many hit television projects such as FOX’s Mental Samurai, WE’s Million Dollar Matchmaker, MTV’s True Life, and also overseen Cornwell Casting’s multiple brand awareness series for Beachbody, Tempur-Pedic, Torrid, and more. She currently lives in Long Beach with her dog Rusty. 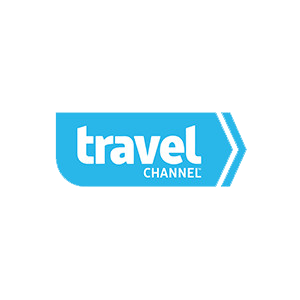 “We have helped networks and production companies successfully cast over 100 shows.”